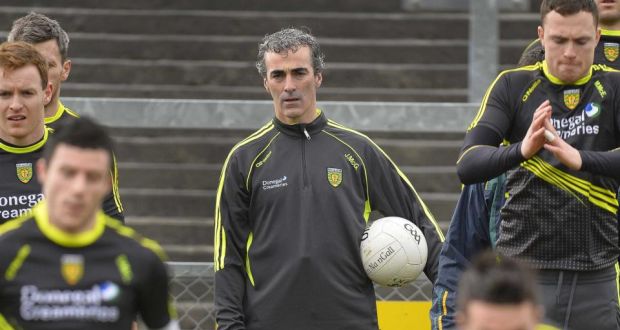 Jim McGuinness concerned about effect of the black card

Donegal manager Jim McGuinness has raised concerns about the likely consequences of the black card in this year’s All-Ireland football championship. Like most managers, McGuinness is in full agreement with the theory behind the innovation but believes it has inhibited defenders from playing their natural game.

“It has created a fear in defenders, without question and it has helped teams in their ability to be more aggressive at running at defences,” he said at Donegal’s press event in Jackson’s Hotel on Saturday.

“It has tidied things up. But as a coach, going into a championship, you want to know where you stand. Defenders have been conditioned to play the game in a certain way and you can see them readjusting in the course of the tackle. They are afraid it a tackle is hard in terms of impact, that’s them gone.

“When we played against Armagh in my time playing; they would try to break you in a tackle if they got the chance. But most of it was very fair. There would be an odd missed tackle that didn’t look good. But it was hard and fair. I think it is becoming quite sanitised and that we are losing a bit of our indigenous approach. It is moving more towards a soccer approach with cards.”

Major controversy
Donegal visit Celtic Park on May 25th to play Derry is one of the showpiece games on the Ulster championship calendar. Both counties were defeated in the Division Two and One league finals respectively. Donegal’s defeat was quickly overshadowed by the news that Mark McHugh had decided to leave the panel, a development which, McGuinness noted, was portrayed as yet another major controversy for the county football squad.

“I am not going to go into the detail on it and I have dealt with it through the local paper. There is not much more to be said on it because we are preparing for a game and that is the most important thing. The game is now in full focus.

“There are four players and for different reasons they opted to step away. I think it is better to leave it at that because that becomes the story. This is about football and it is about a big, big game for us.”

McGuinness pointed out that before McHugh’s departure, the decision to defer club games within Donegal had been the subject of ongoing media scrutiny.

“There is an element of sensationalism around Donegal as well. Three of the boys left because they were not making the 26. And it was the same when there changes in the backroom team. I suppose it is trying to sell papers at the end of the day, to make a headline and I understand that but it does not happen in other counties the same way that it happens in Donegal.

“On the same weekend Monaghan called fixtures off and we were coming home from Portugal and it was a big sensational story on the Hogan Stand and the next story up on the Hogan Stand was Monaghan, but the context of it was buried that they had two rounds of fixtures and they were calling one off.

Not sensational
“The Derry players did not play that weekend and Dublin did not even make fixtures so it isn about the balance of that. Balance is all anyone wants and sometimes I don’t think that is there because if it is not sensational, it is not worth printing it in terms of Donegal.”

Since completing one of the great team reinventions in the history of Gaelic games, Donegal have been a subject of on-going fascination. That continues ahead of their opening Ulster match against Derry, as they secured promotion from Division Two without really signalling if they are on the verge of recapturing the high-octane, counter-attacking perfection which saw them sweep Ulster and Ireland in 2012.

Defending the All-Ireland title in 2013 proved a grim experience for McGuinness and Donegal: a league season characterised by injuries caught up with them in a heavy Ulster final defeat to Monaghan before everything unravelled against Mayo in the quarter final.

“You’re presuming there!” McGuinness laughed when asked how Donegal had recovered from that loss.

“We are probably still not over it in some respects. Losing a championship game and getting demoralised in a quarter-final is a different ball game . . .

“We were in a difficult enough situations with the injuries we had and the other dynamics just pushed us over the line. So as All-Ireland champions, winning it for the second time ever and after a 20-year break, that was difficult to square away in my head.

“It was like sand going through your fingers,” McGuinness says of managing the team through last summer.

Dublin recaptured the Sam Maguire and are heavy favourites to keep it after this summer. McGuinness reckons that winning it all twice is a difficult task but feels Dublin may have some advantages that simply couldn’t apply to Donegal.

“I don’t think it’s as difficult. One of the big problems for us is geography. If I could project three weeks into the future and we had won the Derry match, we would be in a good position because we would have everyone home from college. We have players coming from Belfast, Dublin, Galway and Limerick. They are arriving fatigued, we train at eight, it is ten before they eat and then they get into a car and are getting home at one or two in the morning.

Huge pool
“So Dublin don’t have that problem. We have to fork out €1.75 million on a centre of excellence and Dublin get one handed to them, which is handy. And which is worth £20 million . . . And they have a huge pool of players. . We don’t have the same resources.”

Unlike last year’s litany of walking wounded, they are approaching this year’s Ulster campaign with a relatively healthy squad. Neil Gallagher turned his ankle in a training game on Friday night so it could be that Donegal will have to plan without the big Glenswilly man and the suspended Rory Kavanagh when they pick a midfield.

In the weeks since Donegal’s flat performance in the league final, the sense of momentum on the training field has been easy to discern. It has come full circle: Donegal going into an Ulster championship with muted national expectations.

“The first year involved was the same dynamic. There wasn’t a lot of confidence around the team. They had been beaten by Armagh, expectation was relatively low and we hadn’t won an Ulster championship in four years. . .I don’t know about pressure but when things are tough and people are saying nasty things rather than nice things . . . . , people come together. And I think that is probably where we are at.” 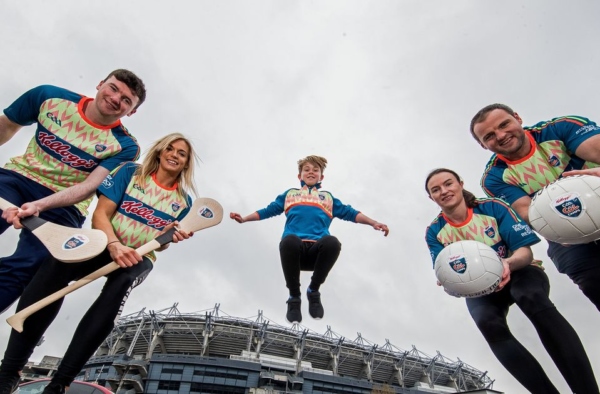 The health and safety of children, coaches, and co-ordinators will be the highest priority at the 2020 Kellogg’s GAA… 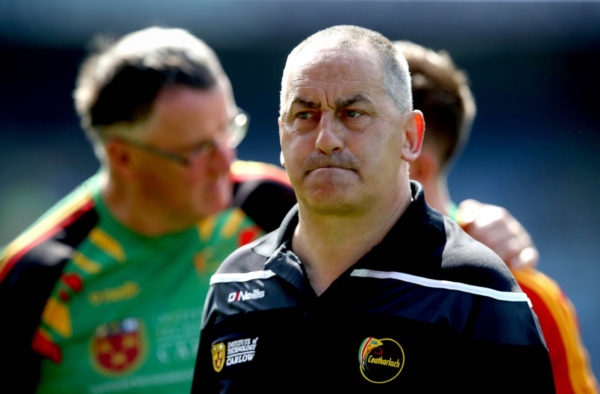 Turlough O’Brien has stepped down as Carlow manager.

Turlough O'Brien has stepped down as manager of the Carlow senior football team. The highly regarded O'Brien has been… 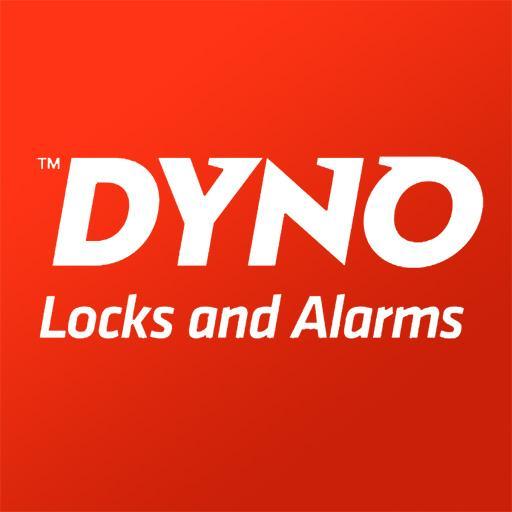